This paper deals with words that sound similar in Arabic and English. It considers, in particular, the possible reason why the organ of smell was named with the help of this particular combination of sounds, namely, the word NOSE in English and the word ANF “nose” in Arabic. The author puts forward his own version (hypothesis) of the origin of these two words, and also gives some evidence that both words, Arabic and English, may have the same origin. 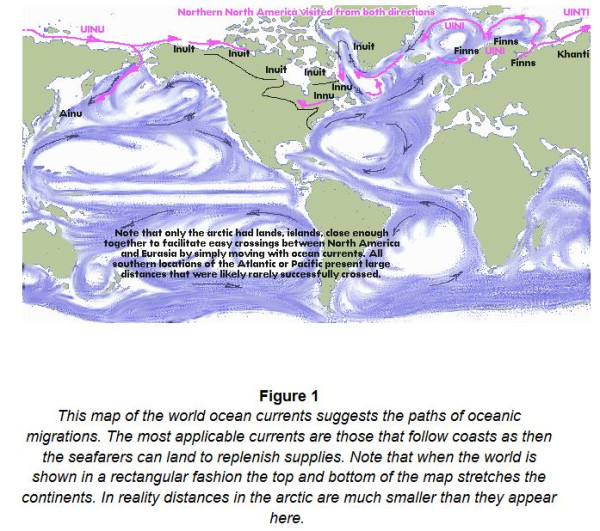