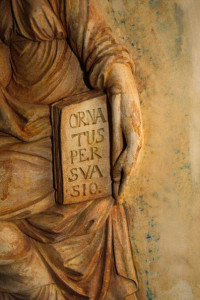 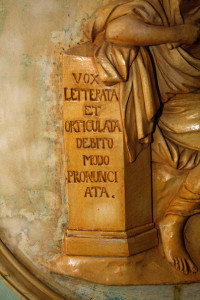 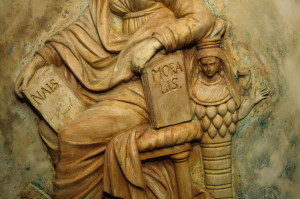 A scene in a story I'm writing involves one of the characters awkwardly addressing himself in the mirror: "Well...until next time."

Since German is his first language, I have him saying it in German. Would it be better translated as "Bis nächstes Mal also." or "Also bis nächstes Mal."

I was doing some random reading about the similarities and differences between Slavic languages, when I came across the constructed language Slovio. I had never heard of it until now. Apparently it is supposed to be something like Esperanto, but for Slavic peoples.

Is this language useful? More so than Esperanto? If you learn this language, can you basically go to any Slavic country and understand people and talk with them? Shop without a problem, etc.? I know that in some of the countries they use Cyrillic script. I love that, I still remember it all from a semester of Russian I took in college. The first time I drove through Bulgaria, it was so much fun to see Cyrillic on all of the signs and such.

Is it easier to learn Slavic languages after learning the basics of Slovio? Or is it just better to pick a Slavic tongue and learn it?

Any of your thoughts on Slovio would be great. It seems rather interesting.
Collapse